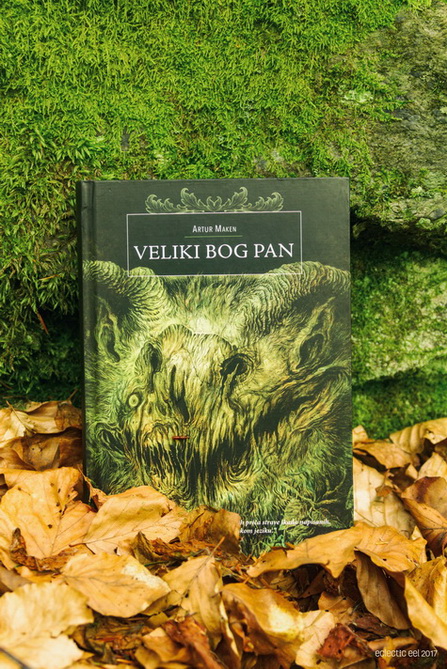 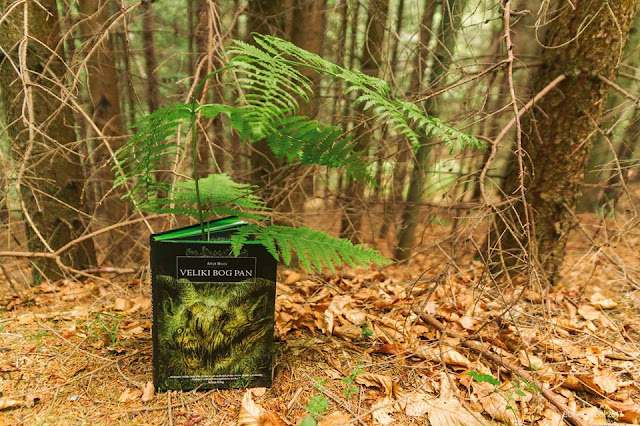 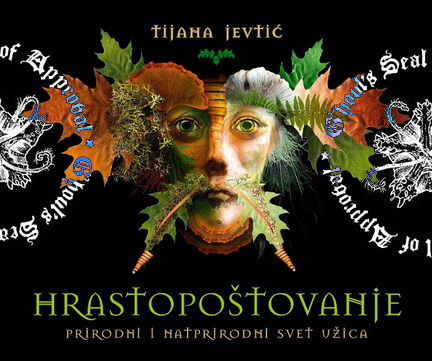 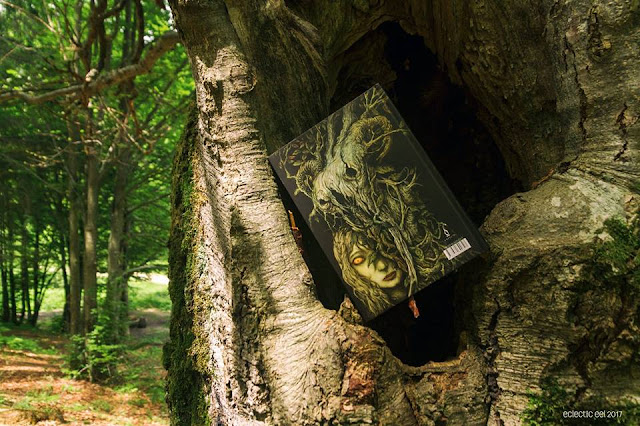 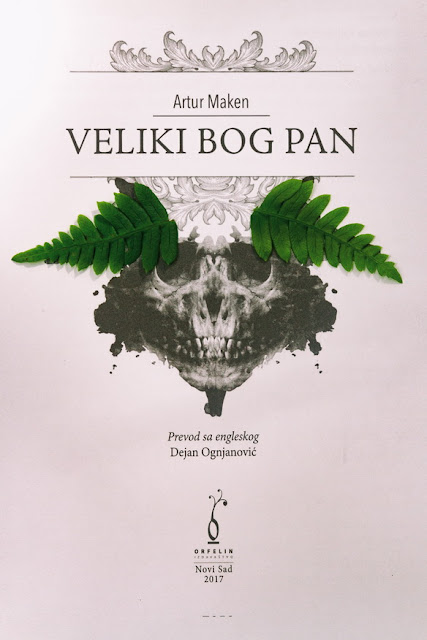 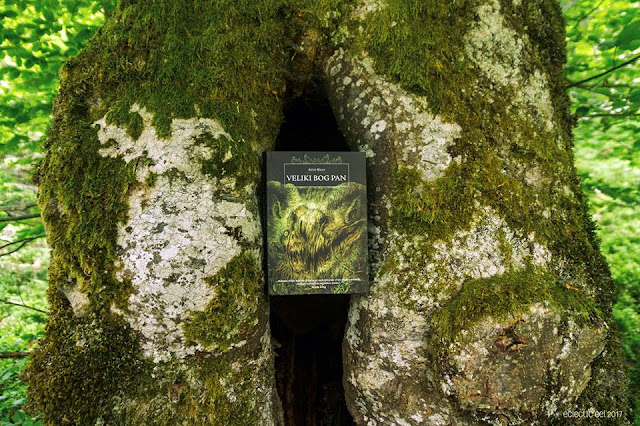 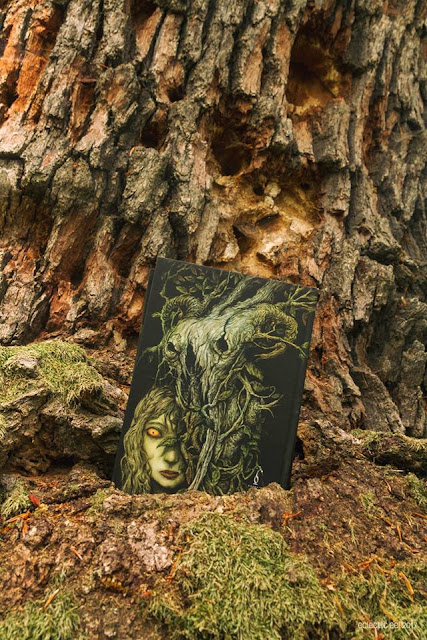 Pan's people
Whatever it was that Arthur Machen encountered in the Welsh woods one long-ago summer, it utterly changed his life.

Richard Stanley on Ritual and Other Stories 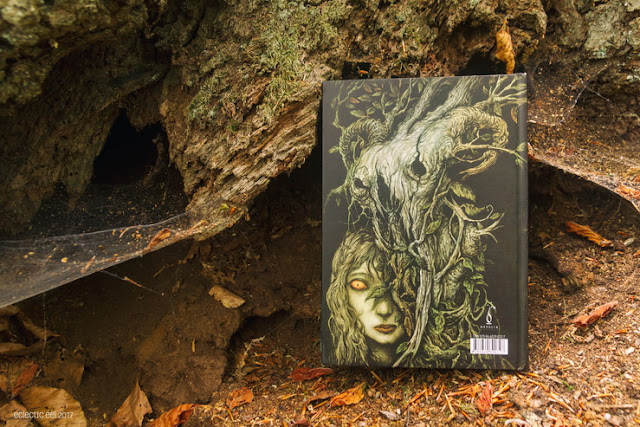 Ritual and Other Stories
by Arthur Machen
390pp, Tartarus Press, £35 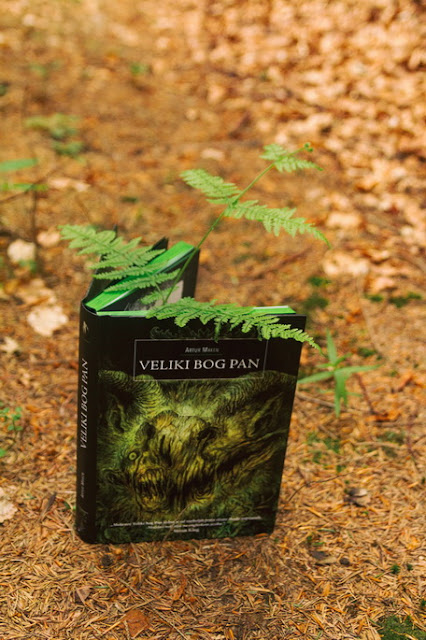 Mankind in its arrogance knows little of the earth. Even as we plunder the dying oceans and the nearer reaches of space, a rambler in the Welsh valleys might still feel a chill as the shadows lengthen and the airy silence presses in. This quickening of the heart, one part terror, one part exhilaration in the face of nature at its most sublime, is panic in its primal sense, what our forefathers knew as the proximity of the pagan deity Pan, the hieratic embodiment of the earth's fecundity, misunderstood and maligned by the people of the Book as the horned essence of evil itself. 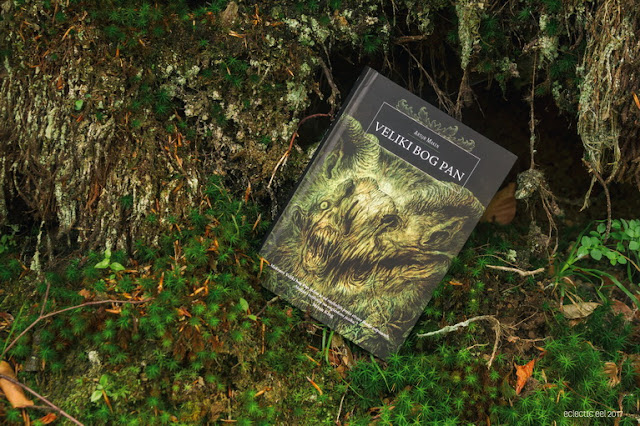 The poet and mystic Arthur Machen came of age in those remote backwoods. Born in 1863, he spent his formative years at Llandewi Rectory in Gwent, where one solitary summer afternoon he took an unfamiliar path through the hills and encountered something that touched his soul and chafed against his Christian upbringing - something that, for the rest of his life, he struggled to put into words. 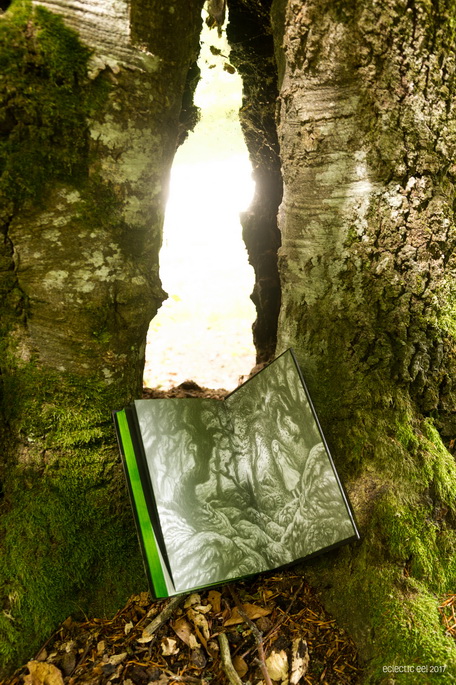 Adrift in London, he found employment as a journalist and translator, honing his craft on the torrid prose of Casanova's Memoirs before taking on a commission to compile a definitive catalogue of occult literature. 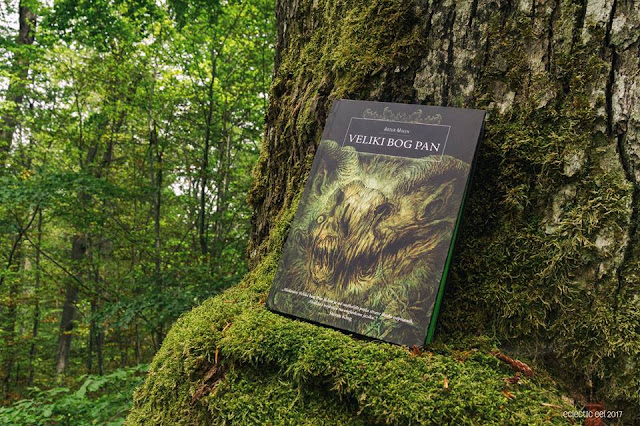 This daunting work marked the beginning of his true education, and his earliest surviving tales such as "The Spagyric Quest of Beroaldus Cosmopolita" indicate a precocious fascination with all things esoteric. 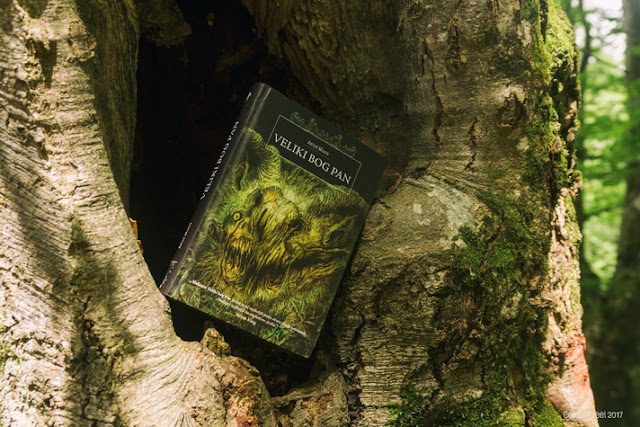 His first novella, The Great God Pan , appeared in 1894 to reviews of unparalleled hostility. Deemed "the most acutely and intentionally disagreeable book yet seen in English" by the Westminster Gazette and summed up by the Manchester Guardian as "an incoherent nightmare of sex", Machen's debut concerns a working-class waif named Mary and her wealthy benefactor, who grooms her to become a guinea pig in a grotesque early experiment in brain surgery. 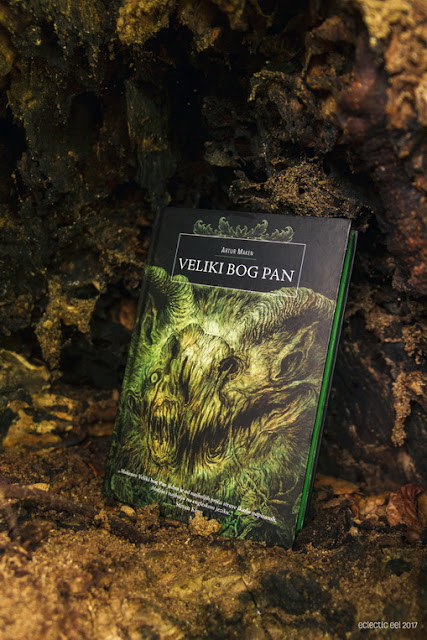 Under the scalpel, she experiences a vision of the vast and formless deity of nature, only to awaken as a drooling idiot. She is found to be pregnant and, before dying, gives birth to a daughter who matures into a beautiful, voraciously seductive avatar of chaos, a pagan antichrist who proceeds to cut a vengeful swathe through stuffy fin-de-siècle London. 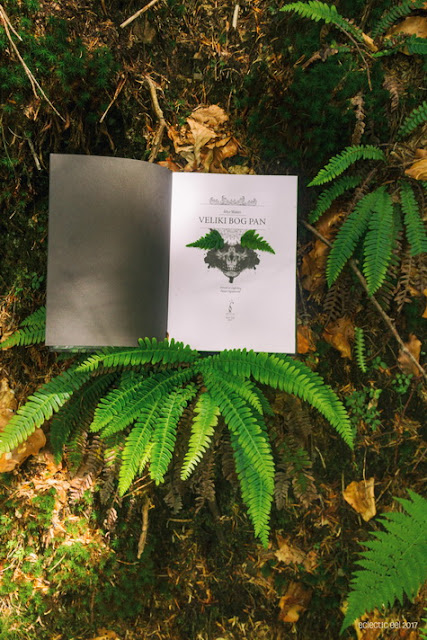 Following up with The Novel of the White Powder and its companion piece, The Novel of the Black Seal , Machen introduced one of his most cherished themes, the survival of the folkloric "little people", the children of Danu who are supposed to have disappeared into the Welsh hills but live on in a kind of transdimensional "otherworld" from which they continue to exert an obscure and baleful influence over human affairs. 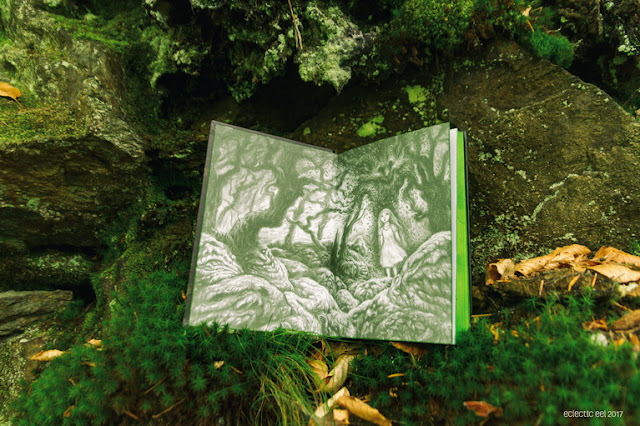 The sudden decline of his young wife, Amy, diagnosed with cancer, spurred the creation of The White People , one of Machen's finest stories and an acknowledged masterpiece of supernatural fiction, an unsettling first-person narrative depicting a child on the cusp of puberty and her fatal communion with the inhabitants of faeryland. 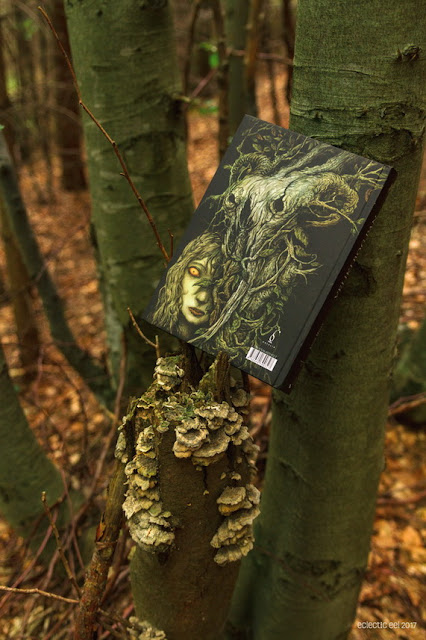 Machen's tale would inspire countless writers, from HP Lovecraft to Stephen King, but the genre he helped to create held no further interest for him. A real-life "horror of the soul" took hold of him and, working in a grief-stricken frenzy, he completed his first novel, The Hill of Dreams. 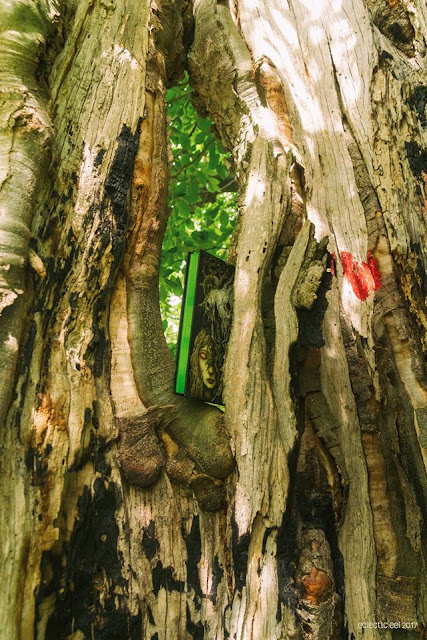 Here he moved away from his opiate-laced prose and returned to the half-remembered landscapes of his youth to create a thinly veiled account of his own pursuit of the mysteries. The opening passage, concerning an amorous tryst with an elemental woodland spirit, is described with the lucidity of first-hand experience, a conviction that places his work in a different class from his imitators. 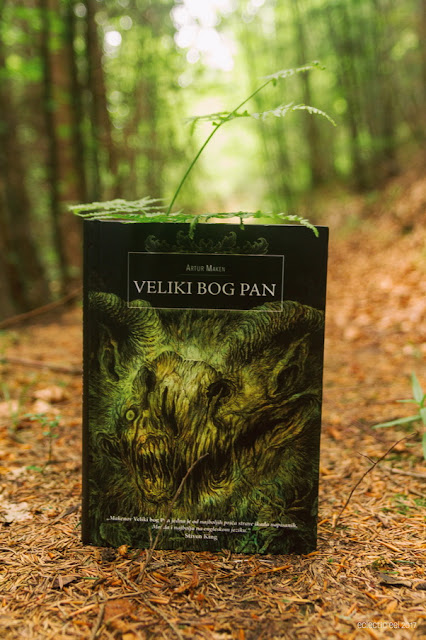 Eschewing the sensationalism of "yellow" fiction, Machen won critical respect but set himself on the road to ruin by alienating his readership. Turning to the occult for solace, he was initiated into the Order of the Golden Dawn on November 21 1899, taking the name Frater Avallaunius. 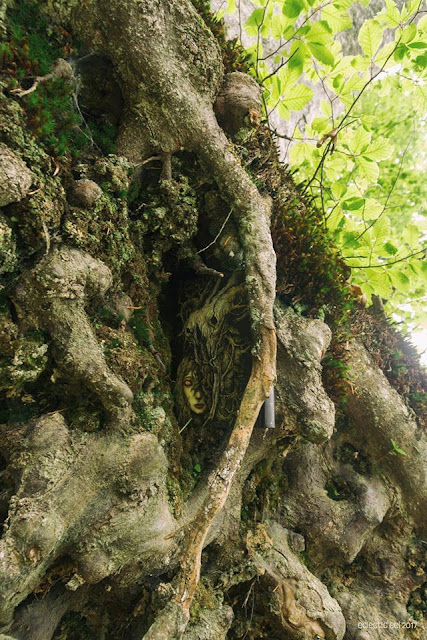 He might have abandoned literature entirely had it not been for the great war and the controversy sparked by the appearance of his hastily penned potboiler The Bowmen. 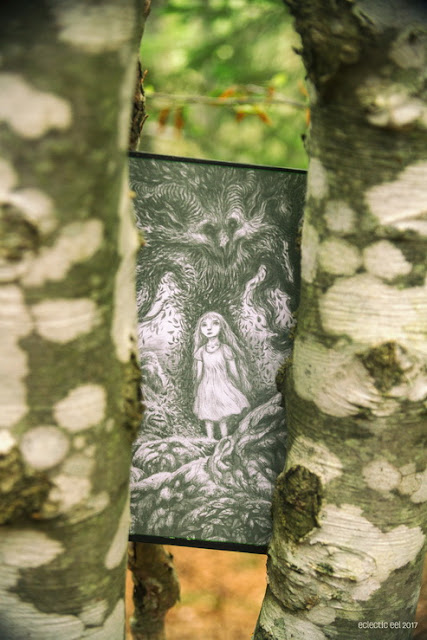 This tale of the ghostly archers of Agincourt coming to the aid of the retreating tommies was retold by a nurse on the western front to cheer her wounded charges, and was repeated orally from one soldier to the next until it found its way back to the British papers as a statement of fact. In an echo of modern UFO hysteria, Machen's attempts to set the record straight led to public accusations that he was involved in a convoluted conspiracy to cover up the "real truth". 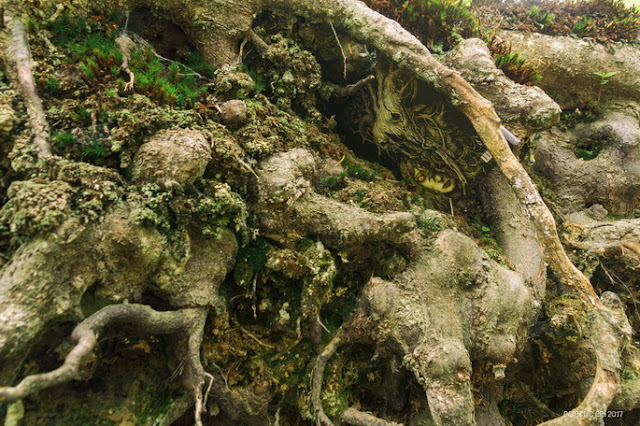 The "affair of the angels" puzzled Machen but, above all, gave him hope, a renewed belief in the power of faith that he saw increas ingly embodied in the symbolic quest for the Holy Grail, the lost link between man and nature and the balm to both his and the world's pain. 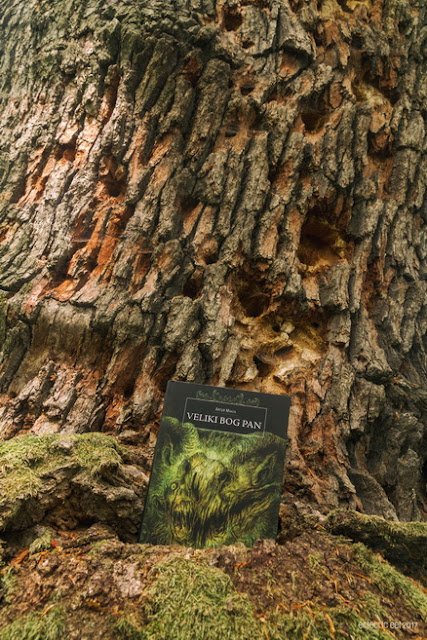 His various discourses on Anglo-Saxon Grail lore, collected in 1925 under the title The Secret of the Sangraal , give only a partial insight into the obsessive research that consumed his remaining years. The Great Return (1915) concerns the miraculous reappearance of the sacred relic in an isolated Welsh village, while his final masterpiece, The Secret Glory (1922), is a sustained attempt to resituate the quest in a contemporary context. 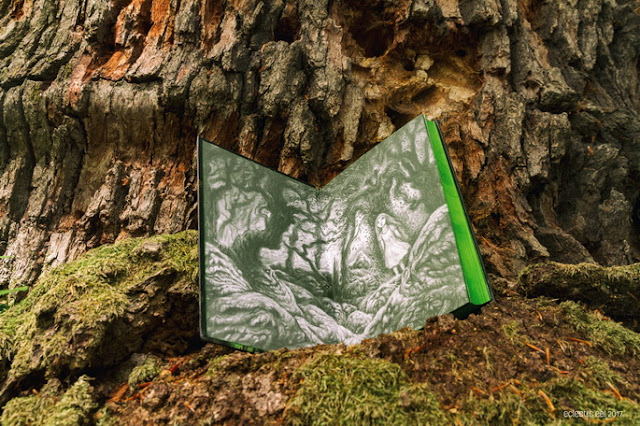 In Paradise Lost, when the peasant stumbles across the elves at their midnight revels, Milton describes how "at once with joy and fear his heart rebounds"; it is in the reconciliation of these two conflicting yet complementary emotions that Machen principally concerned himself, his collected fiction charting the stations of an inner journey from the fear and inhibitions of his Anglican childhood to the joy and wonder of his final acceptance of nature and the yearnings of his own pagan soul. 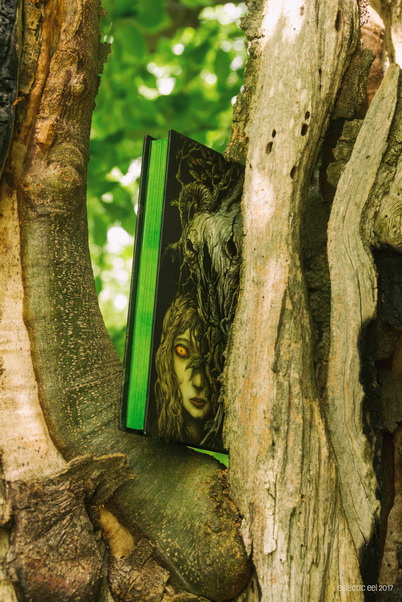 Machen lived out his impoverished, declining years in Amersham where the locals in the King's Arms still remember his inexhaustible supply of baffling anecdotes. He died peacefully in 1947 at the age of 84. 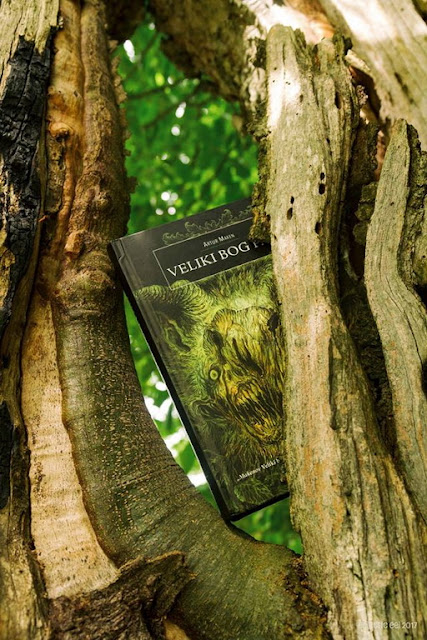 · Richard Stanley is the director of Hardware and Dust Devil. 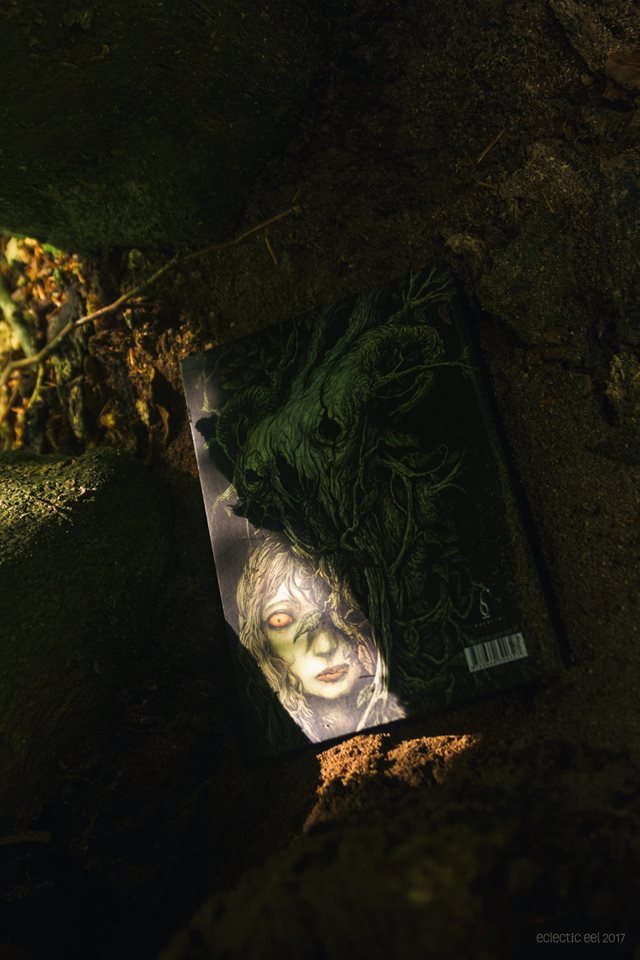