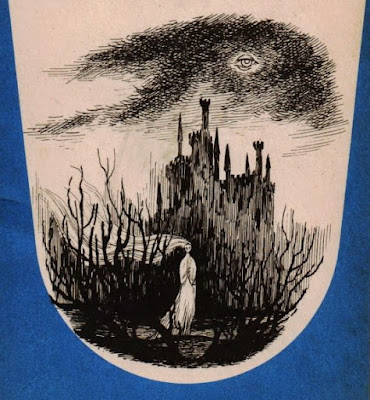 1. In That Endlessness, Our End – Gemma Files 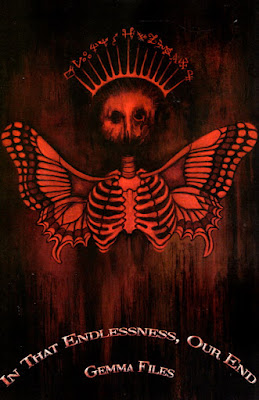 Insidious is the word: that’s how most of the terrors operate in the latest collection from one of Canada’s leading horror writers, Gemma Files. Seemingly small, innocuous, even mundane events lead up to grim revelations. They rarely assume global proportions, like the apocalypse of doppelgangers who gruesomely leave the bodies of their originals, in “This is How It Goes”, or even to large-scale mayhem, as when Canadians of Latvian descent invoke their Elder in the woods, in “Look Up”.

As Thomas Ligotti said, “We may hide from horror only in the heart of horror.” This book offers first-rate evidence of that stratagem. 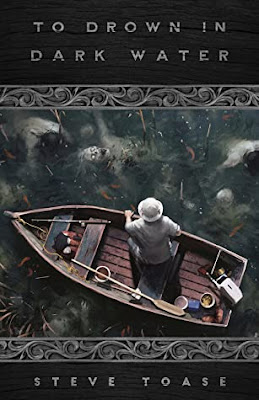 Steve Toase is a name to remember! Finding his stories, some previously published, plus six original ones, within single covers, produces an impact rarely seen in debut collections. There is style, there is range and, most importantly, there are loads of powerful, unpredictable frights. The stories, averaging at a dozen pages, contain entire universes.

Some are uniquely weird. Some are apocalyptic. Some are satiric. In others, urban decay reigns. Folk horror runs rampant. The old-school scares are most powerful…

3. The Forge and the Crucible – Mircea Eliade

The University of Chicago Press, 1962 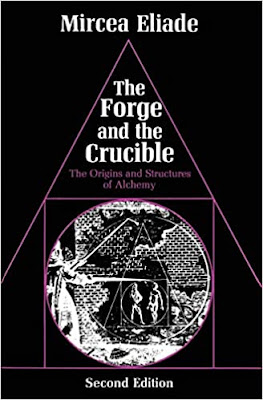 4. Rites and Symbols of Initiation: The Mysteries of Birth and Rebirth – Mircea Eliade Harper & Row, 1958 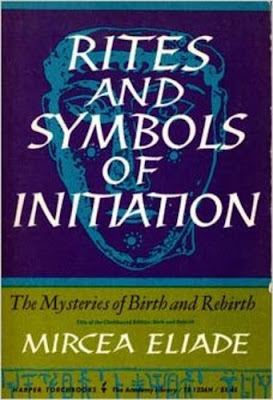 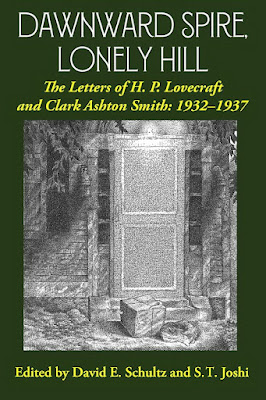 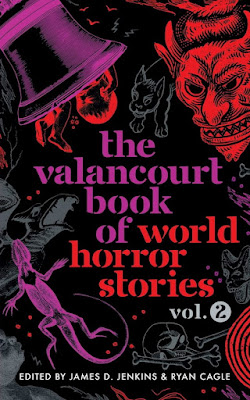 The first volume of Valancourt’s Book of World Horror Stories earned glowing reviews everywhere from Publishers Weekly to Rue Morgue (#197) and was nominated for the World Fantasy Award and Shirley Jackson Award. The second volume has a lot to live up to, and although a hundred pages slimmer, it still contains a wealth of world-wide riches: stories from twenty countries on five continents and originally published in sixteen different languages. 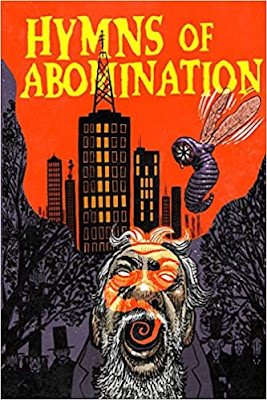 At last, a tribute anthology to Matthew M. Bartlett. Matt – who? The editor’s intro says it: “Ligotti, Evenson, Barron, Bartlett… if there’s a ‘canon’ of contemporary weird writers, Bartlett’s unquestionably in it.” Fear not: if you missed Bartlett’s fiery debut collection, Gateways to Abomination (2014) and his other small press publications, after s.j. bagley’s intro you’ll quickly accommodate to the sinister town of Leeds, Massachusetts, with its legacy of witches, black magic, supernatural goats, winged leeches and the omnipresent highly personalized messages from WXXT radio station.

8. Beneath a Pale Sky – Philip Fracassi 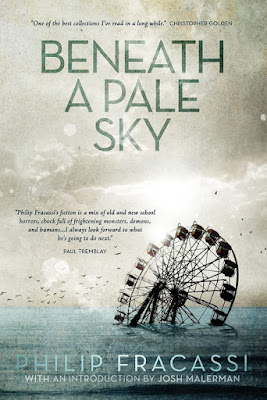 Reading a Fracassi story is a vivid, cinematic experience, comparable to watching a well-made movie. Reading his second collection (see the first, Behold the Void, in RM#X) is like bingeing several movies, each of which etches itself on your brain. And some of the movies you’ll find within these covers are pretty spectacular… With this collection (which also features an excellent introduction by Josh Malerman) Philip Fracassi has justified expectations which his debut aroused. 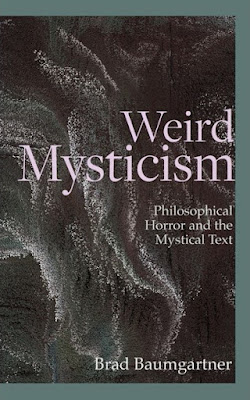 Umesto mog rivjua nek posluži opis izdavača: Weird Mysticism: Philosophical Horror and the Mystical Text examines the nature of modern mystical writing and explains the interconnections among horror fiction, philosophy, and apophatic mysticism.Weird Mysticism identifies and evaluates a new category of theoretical inquiry by showing the influence of speculative writing on three intersecting critical categories: horror fiction, apophatic mysticism, and philosophical pessimism. Exploring the work of Thomas Ligotti, Georges Bataille, and E. M. Cioran, Baumgartner argues that these "weird mystics" employ an innovative mode of negative writing that seeks to merge new conceptions of reality. While exploring perennial questions about "the absolute," the Outside, and other philosophical concepts, these authors push the limits of representation, experimenting with literary form, genre-bending, and aphoristic discourse. 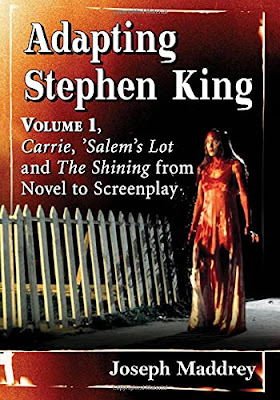 Stephen King has inspired more motion picture adaptations than any other living author. Thus, no wonder that several books have already been devoted to his cinematic adaptations, from The Films of Stephen King (1986) to Screening Stephen King (2018). Yet, at least two qualities set apart McFarland’s project from the previous ones. One is its scope: a series of books means more space and details than one volume could ever devote for any single film. The other is its stress on the screenplay(s): since the author’s stated goal is “to focus on the ways and reasons that Stephen King’s stories have been reconfigured by different storytellers for different mediums at different times”, Joseph Maddrey aims to analyze all significant steps in the process of adapting a written page into a screen story.

11. The Exalted and the Abased – Damian Murphy 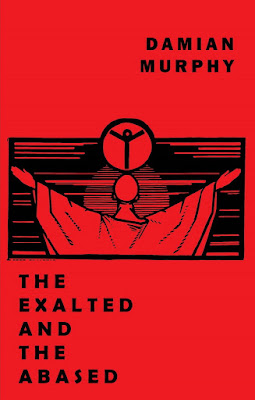 Snuggly Books specialize in decadent, occult and weird literature, both contemporary and classical (often translated from French). Damian Murphy’s fourth collection, The Exalted and the Abased, offers a perfect summation of these three threads. Although the author was born and lives in Seattle, Washington, his themes and approach have very little to do with the dominant Anglo-American approach to today’s genre literature. Rather, they are nourished by Mittel-European fantastic writings of the early 20th century by the likes of Bruno Schultz, Stefan Grabinsky, H.H. Ewers and Gustav Meyrink, and are situated in similar surroundings.