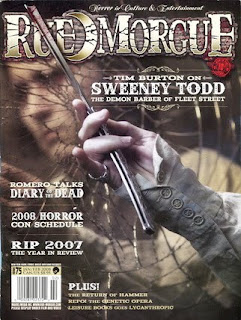 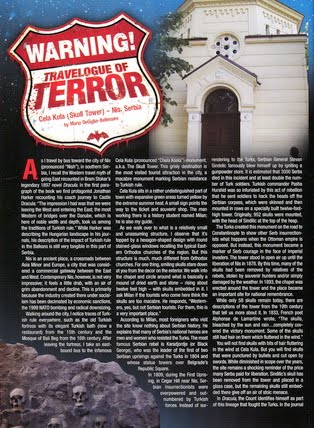 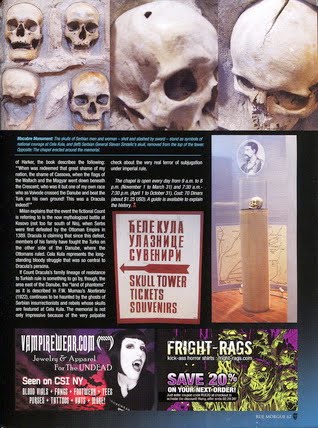 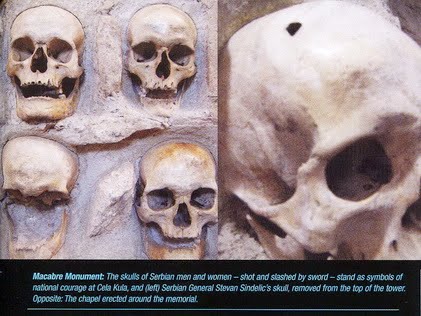 If Count Dracula's family lineage of resistance to Turkish rule is something to go by, though, the area east of the Danube, the "land of phantoms" as it is described in F.W. Murnau's Nosferatu (1922), continues to be haunted by the ghosts of Serbian insurrectionists and rebels whose skulls are featured at Cela Kula. The memorial is not only impressive because of the very palpable check about the very real terror of subjugation under imperial rule.
Објавио Dejan Ognjanovic у 11:28 1 коментар: